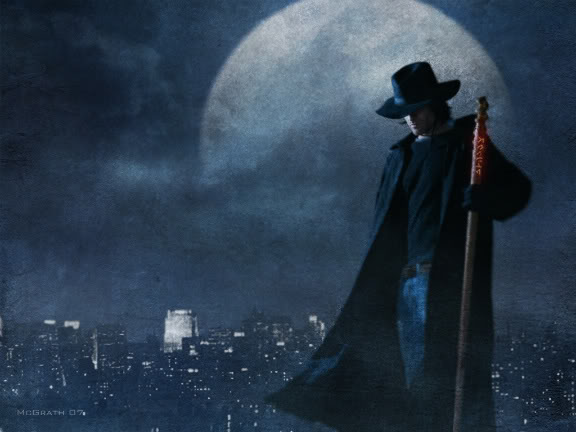 At the beginning of this year, I decided to read the entire Harry Dresden Novels once again. Written by Jim Butcher, he has written a total of 15 books on Harry Dresden. I stopped reading at book 12 a while back and i took a long hiatus since then. Now, I wanna get back into reading the entire series again, until his latest book. I am now at Book 6, Blood Rites, so I am roughly halfway there. Books written by Jim Butcher are one of the few books that I would very much like to spend time re-reading again. I just love Harry Dresden, a Wizard living in Chicago, who is a private investigator, wizard and supernatural fighter all in one. It’s one of the few books where I can practically read the whole day.

I have also added new e-books to my Kindle so that would keep me busy in the coming weeks. Reading is one of my activities that help me keep my mind off certain things, and it is something that I would like to catch up on, especially when I hadn’t the time to read much in the beginning of the year. Now that school is over and I am practically in limbo state, I am using my whatever spare time I’m reading. The Ender’s Game series is one of them that I plan to start. I remembered reading the first book many years back. I remember liking it, but maybe not truly appreciating it. I was probably a kid back then. Now I would very much like to read the entire series if time permits. A movie of the same title from the first book is coming out soon, and judging from the trailer, it’s looking really good.

I plan to buy Khaled Hosseini’s new book (e-book) on Amazon, as well as Hugh Howey’s I, Zombie. It’s been a while since i visited Howey’s works, notably his ever popular Wool Series. I enjoyed that series immensely. So I am pretty excited to see how this novel would turn out to be. Peter Hessler also wrote a new book, called Strange Stones: Despatches from the East and West. It’s actually not a new book that he had written. Rather it’s more of a collection of articles he had written for The New Yorker over a period of time. But still, I love his books. As a journalist and an author, his description on his travels and experiences in China is absolutely breathtaking and provocative. The way he writes what he observes in his life while living in China is truly captivating. I simply love and admire the way he writes.