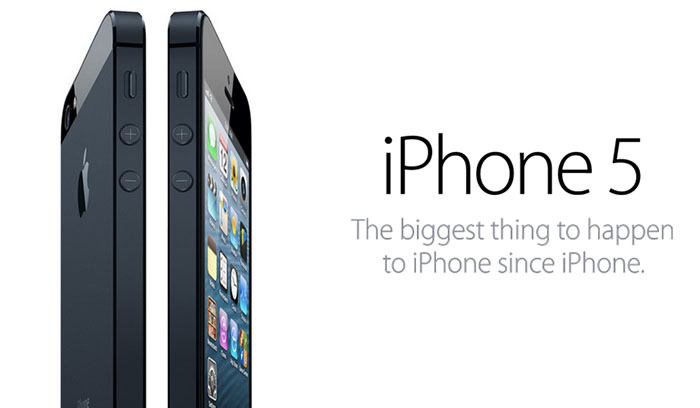 Today my dad wanted to upgrade our broadband plan to fiber optic connection so that our family could enjoy the blazingly fast 100mbps internet speed. But we met huge crowds at all the Singtel Hello stores due to the iPhone 5 craze.

From Causeway Point, to Jurong Point Singtel Hello stores, there were long queues as people were either enquiring about other phones (because its the weekends and its usually crowded) or collecting their new iPhone 5 for those who registered interest without an appointment. Firstly I was quite surprised that there were still stocks for the iPhone 5 after the massive launch at Marina Bay Sands for Singtel and other stores for the other telcos all across the island 2 days prior. Even the authorised Apple reseller where they sold the phone were met with enthusiastic crowds. It was madness. After seeing the massive interest for the iPhone in Singapore, I can understand finally why Singapore, a small little country on the map made it to the first tier country to get their hands on the new gadget by Apple first. The massive interest generated by Singaporeans clearly shows how we love our tech gadgets so much. It was even reported that more than 60 000 people registered interest to purchase the iPhone 5 upon availability. Who is to say that it might exceed 100 000 when all three telcos combine? Not to mention the no contract phones that were sold in Apple Authorised Resellers on the day of launch. Imagine on the first day, more than 100 000 people in the island of 5 million would get their phones by the end of the week. That is massive in scale

In the end we went to an authorised Singtel reseller and enquired about our fiber broadband subscription plans. We wanted to upgrade to our current 15mbps connection to the 100mbps fiber optic connection since we had OpenNet installed already. And judging from the price plans that they are offering, we don’t have to pay much more than what we are paying to get substantial gains in the broadband speeds. The solution we wanted was to consolidate all our landlines, broadband and mio TV plans under one roof, under one pricing. Right now our broadband setup is an absolute mess. We currently have 2 landlines to support both the mioTV streaming connection and as well as broadband internet usage. This is done at the recommendation by Singtel because the mioTV will not interfere with the broadband usage if we split it under two different landlines. Remember this was before high speed cable arrived to support both high bandwidth usage of mioTV and broadband internet.

Under the new plan, we will consolidate all landlines, such that we will only use one landline to support both mioTV and broadband. In addition, we get extra HD channels under mioTV. We get upgraded broadband speeds, we terminate the extra landline, saving monthly bill costs. We also terminate the mobile broadband plan that came with the old subscription contract, saving more money. We get the ability to upgrade our handset every 12 months, instead of 21 months. We also get discounts by combining all cellphone line under Singtel off our monthly bills by as much as 20%.

The wireless modem is now further away from my room. Right now its just outside my room but still in the living room. While internet speeds were ok, there were times where I still had problems streaming HD content from the net. The reduced signal strength played a major role in the reduced surfing speeds that I experienced on occasions. Therefore, with the higher broadband speeds I might not even get substantial gains from it because the wireless modem is even further away. The physical constraints is due to the fact that the OpenNet optic fiber terminal is only installed in the living room, where the TV is. This is of no consequence when installing the mioTV set top box or surfing the web using tablets, phones or even notebooks outside in the living room. But while I do most of my work in the comforts of my desk in my room, I might have to find solutions to boost the wireless signal without compromising signal quality and subsequently speed. There are options available, but the only issue now is if I can maximise signal strength and bandwidth in the most economical way possible. That requires further research.