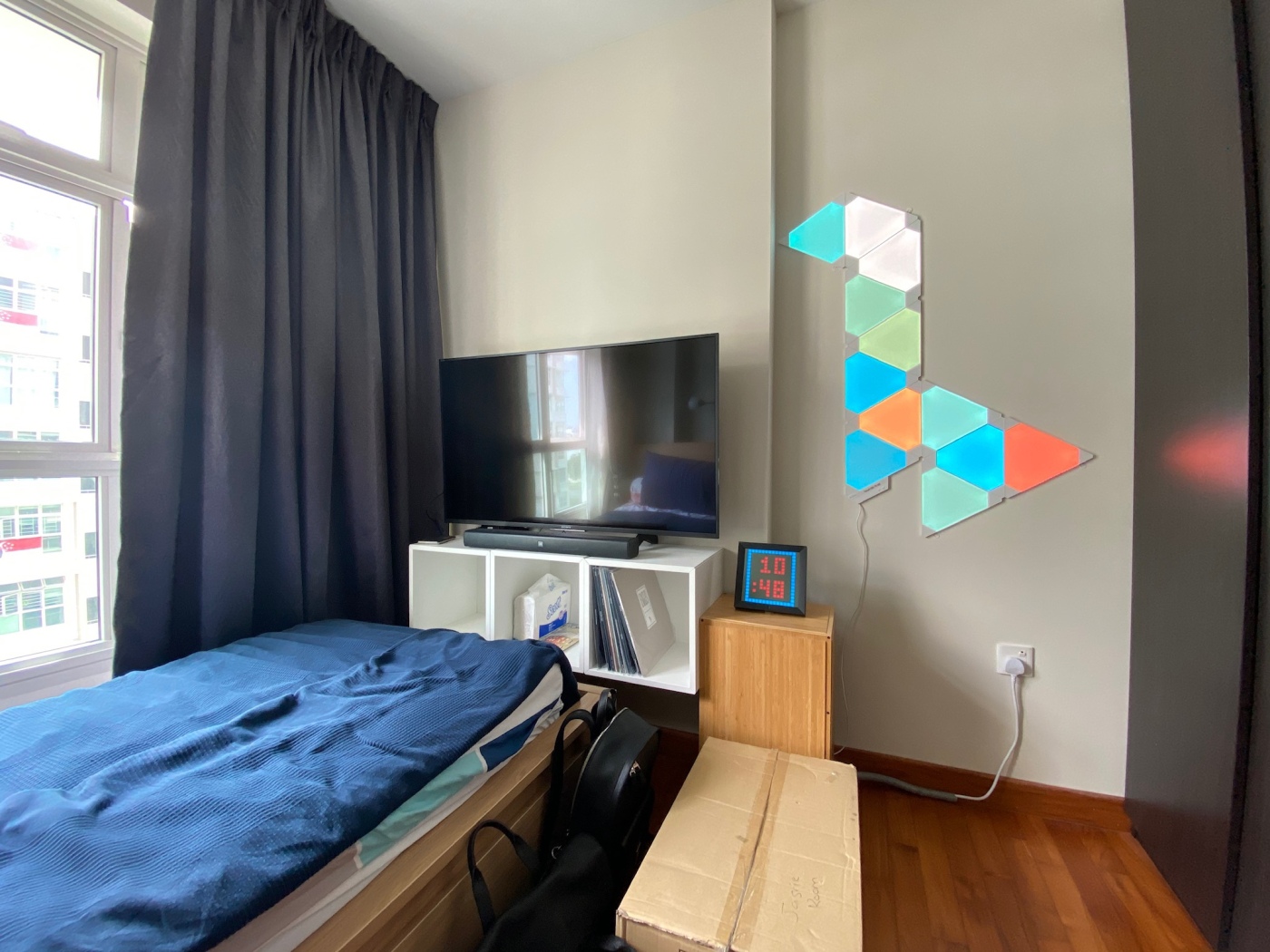 So back in December, my parents decided to downgrade their HDB flat from a 5-room to a 3-room apartment. It will be smaller but at least the new flat is just five years old. The new flat is a BTO flat down the street where we used to live, so it was not a complete change in environment when we moved out of the old place.

Last month, the circuit breaker was lifted and renovation resumed. It was only last week, when we officially moved into our new house. But even then, parts of the kitchen was not ready. And the amount of stuff we brought over from the old house that was in storage for much of the duration of the circuit breaker was brought out and delivered for our new home. It was overwhelming. We didn’t completely grasp the sheer amount of stuff that we had while living in the old 5-room flat. And now that we are downgrading to a 3-room flat, we have less space for the stuff that we had.

So for the last few days, as we unpacked all our stuff from the boxes, we had to do extreme Marie Kondo, throwing out or donating things that we no longer need or want in the hopes that what we have left that were essential to us would have sufficient space to store in our new house.

For me the most painful thing I had to give away were the books that I amassed over the years. I read a lot and on occasion, I buy physical books so that I can read them and collect them on a bookshelf we used to have in our old house. But in this new house, we don’t have space for a proper bookshelf, so a lot of the books we used to have have been donated to NLB.

My room was the first to be completely set up and ready to settle in, partly because I don’t have that many stuff to bring over from the old house (apart from the books that I mentioned). My furniture in my room were mostly from IKEA that we ordered online and have them delivered and assembled for a small fee. It was a day’s job, just waiting for the guys to arrive with the goods and letting them finished assembling. By the time it was done, by room was ready to move in.

The room is still a work in progress, but its mostly 95% done in terms of furnishings. My mattress is here and I am settling down comfortably in my room in the new flat. My TV that I brought over from the old house suddenly looks bigger when in the new flat. This is mainly because my room is now much smaller than the one I had from the old flat. But on the upside, it’s much more cosy than the previous one. As I am also living on the 13th floor, the room is more airy, cheery, and brighter, something I need to get used to, especially when waking up in the morning. As you all know, I am not a morning person and I don’t like waking up to bright sunlight. It just annoys me a lot.