In my last post, I talked about my new goals of 2018 in smartifying my room. Primarily, it was about adding smart bulbs, lightings and gadgets, adding a layer of automation to my life. The Nanoleaf Aurora, the LIFX bulbs and the Sony Android TV were the items in question. 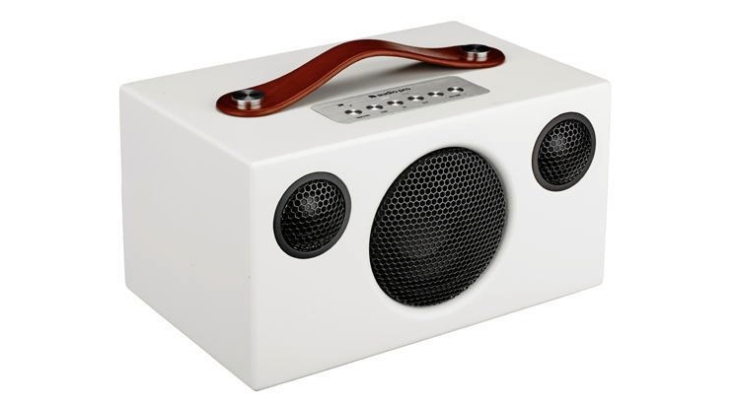 The process wasn’t easy. It was in fact, tedious and at times frustrating. A few weeks ago, I got the Audio Pro Addon T3, a portable (and sweet sounding speaker with a relatively huge bass given its dimunitive size) speaker for the living room. It touted awesome connectivity to your own wifi network that works well with Spotify Connect and has the ability to connect more speakers for multiroom setups. Sounds good on paper. I had an extremely difficult time playing nice with my home Wifi network. In the end, it took me a couple of days to figure out a small tiny setting within my router was disabled that prevented the Audio Pro from communicating with the router. The fact that I had to diagnose the problem myself by scouring the internet for a solution was not a pleasant experience.

I was quite traumatized by the entire experience that I had a good inkling that the same problem would surface once I got my Nanoleaf Aurora and LIFX up and running. And true enough I had the same exact problem with them; those devices had extreme difficulty connecting to my Wifi network. The second problem was made evident that such devices requires a fairly strong wifi network to make the first pairing between said device and the router. Since those devices are in my room, this presented unique challenges. The wifi strength in my room is weak with some dead spots around the room. I had no problem with wifi when using my gaming PC that is in my room. That’s mainly because the PC is close to the door and the wifi dongle (provided by the Asus motherboard) is a magnetised dongle, meaning that I can place the dongle virtually anywhere around the PC to get the best signal. The dongle supported 5GHz wifi, which fortunately, was able to get a strong signal from the Wifi in the living room and get very good speeds (upwards of 450mbps, very respectable from a Wifi standpoint).

The 2.4GHz wifi signal on the other hand is a little iffy in my room and since the devices such as the Nanoleaf Aurora and LIFX only uses 2.4Ghz wifi network, pairing is a pain. The weak signal made pairing extremely tedious. This is made worse when Apple’s Homekit has its own pairing problem. So I am dealing with 2 problems at the same time when I am pairing it to my Wifi network for the first time.

Nanoleaf Aurora was a little easier, but the LIFX bulbs were much more difficult. But I eventually after a couple of nights I managed to pair for 4 lightbulbs to my Wifi network. The bulbs tend to get dropped out of connection, as evidenced when I couldn’t control the bulbs in the App on my iPhone which resulted in me having to screw the bulb in and out again and wait for it to reastablish Wifi connection.

IoT devices such as the Nanoleaf Aurora, LIFX, wifi connected speakers, smart TVs and future smart devices are still in its infancy, where connectivity is concerned. There are still many technical hurdles to go through before we can get seamless connectivity with a press of a button. Too many standards and ecosytems makes a rather confusing endevour for an ordinary person. One can mitigate the problem by having a robust wifi network throughout the whole house. To do that, one might need to invest in next gen wifi network, such as Wifi Mesh where multiple wifi nodes are placed throughout the room for optimal wifi strength for IoT devices to play nicely. One must also need to plan or choose an ecosystem and stick to it, because you can get quite overwhelmed in remembering what devices works in which ecosystems. Switching from one to the other can potentially be tedious and confusing.

So before embarking on smartifying your home (or my room for that fact) do consider the state of your home wifi network and whether it is ready for a deluge of connected devices around your home.