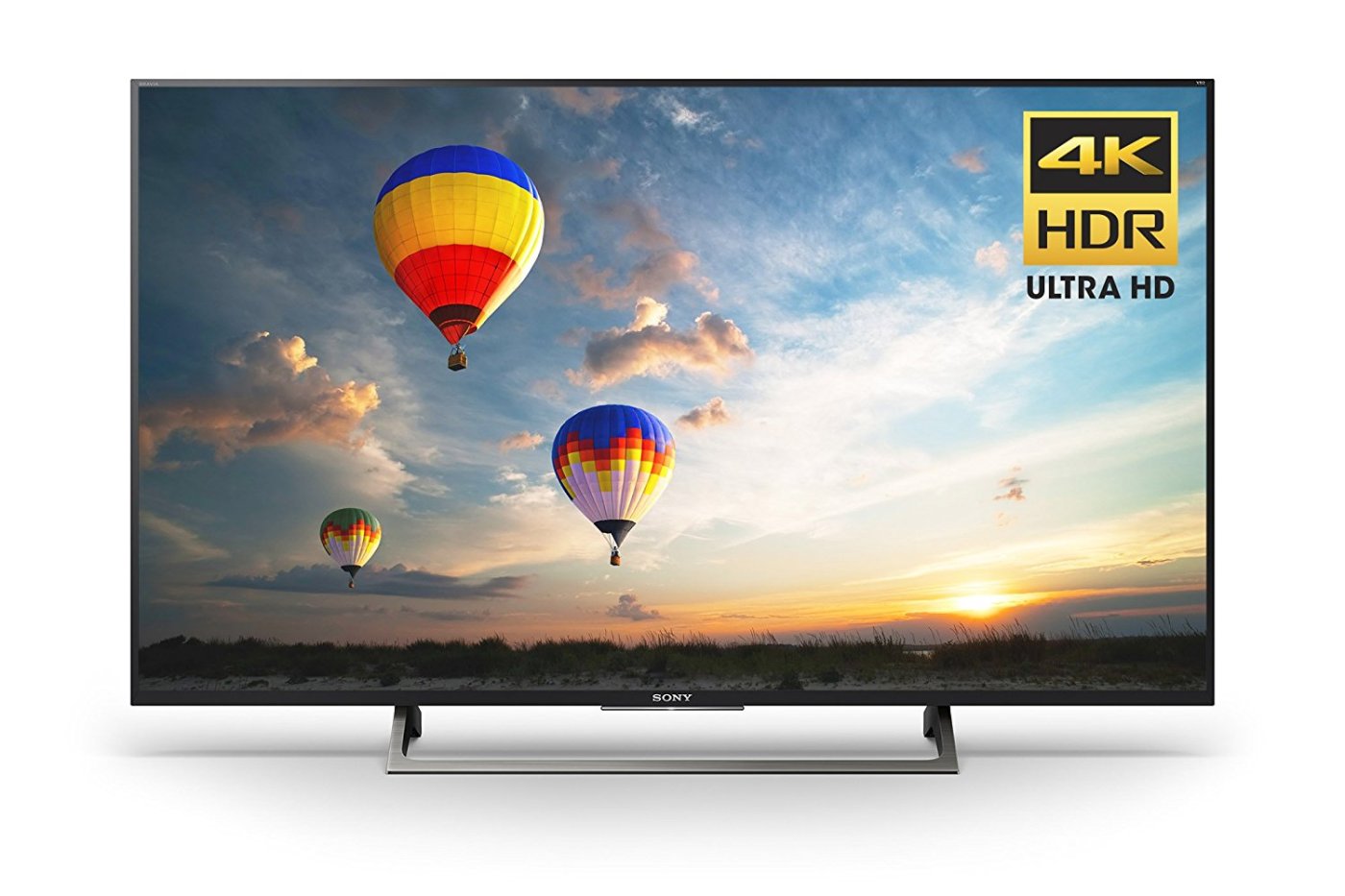 As you know, my room is my sanctuary. I can go to great lengths to decorate my room to my liking. A personal and safe space where I can hang out and be alone. So it is no surprise that I invest quite a bit on a PC desktop set-up, starting with my gaming PC, followed by a nice looking borderless PC monitor from Dell. After that I did a Ikea hack and bought a kitchen tabletop and placed above 2 gray shelves to make a DIY desktop.

This near year, in 2018, my goal is to smartify my room, that is, to install smart lighting such as the Nanoleaf Aurora panels (12 of them) and the Lifx LED bulbs. Oh did I mentioned that I got a brand new 49 inch Sony 4K TV? 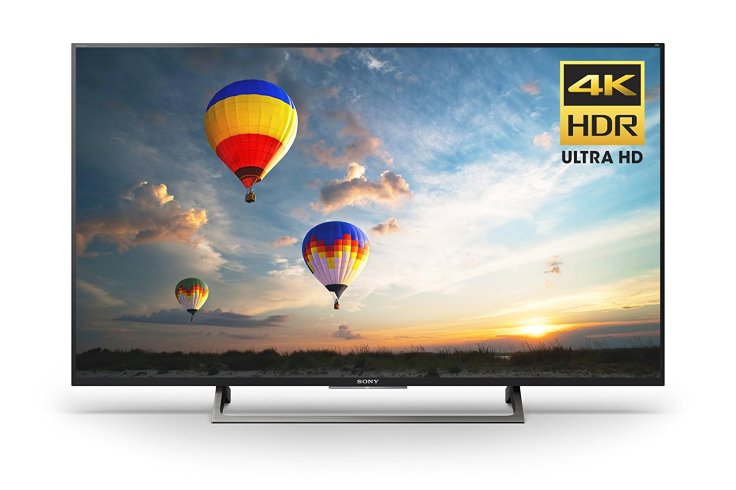 The TV came in when I finally had the time to shift my bed 90 degrees away from the windows to make way for a one-seater sofa. Opposite the sofa, where my PC desktop is currently at, there is just enough space for a 4K TV. I bought the Sony X800E, 49 inches with HDR capabilities at Courts. I had a great deal. It was initially selling at S$1490, way below the recommended retail price (since, my guess is that they were clearing stock to make way for the 2018 models recently announced at this year’s CES in Las Vegas) S$1499 seemed reasonable enough for me as I always knew that Sony TVs are usually priced at a premium over their competitors. I expressed my interest in making a purchase when suddenly, the salesman who was attending to needs mentioned that there was an opened box of the same model that I wanted.

What happened was that another buyer initially bought that TV but bought the wrong size and couldn’t fit into their TV console. So they were forced to return the TV and bought a smaller one instead. Having been opened, Courts had no choice but to sell it at a lower price point. It was going for only S$1299. That piqued my interest. I drilled him further about the reason for the return and to ascertain whether he was telling the truth. He seemed truthful enough and I was pretty convinced of his story. At the end of the day, I thought to myself; It was only opened and returned within the same day, the plastic sheets and wraps were still largely intact. It wasn’t even turned on before they realised the TV they bought couldn’t fit into the wall mounted TV console. It was a great deal, nevermind it was only opened for a day. I took it immediately, brought back home and tested the TV. It was perfectly fine. S$200 cheaper just like that.

I decided to go for two kinds of lighting from two different companies. The Aurora LED panels from Nanoleaf,  that can showcase 16 million colours and smart bulbs from LIFX, also LED that is capable of showing 16 million colours. 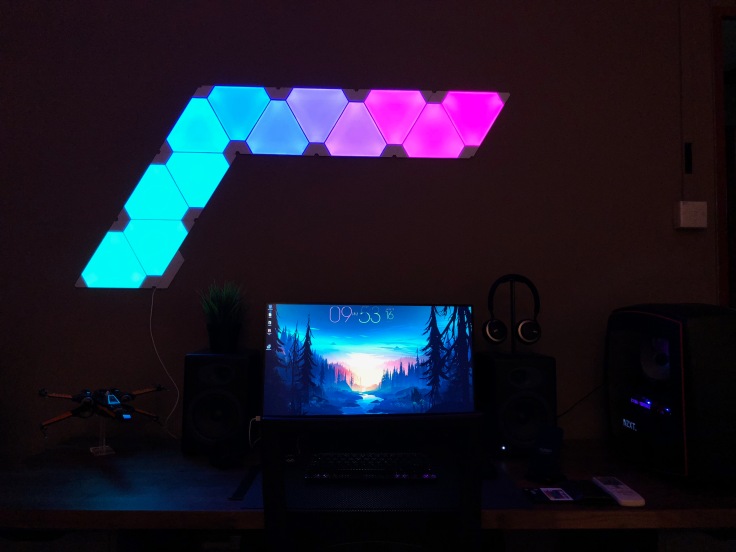 The Nanoleaf Aurora is fantastic. It exceeded my expectations when it comes to the level of brightness these panels can emit, and the vibrancy of the colours that these panels can display. Installation was a breeze. Just use the tracing paper given to you in the packaging to plan your layout and start connecting the panels together and stick it to the wall one by one. One thing I learned about installing these panels is that a little bit of planning goes a long way. By patiently installing each panel properly and ensuring that they stick to the walls will result in a satisfying piece of art in which you can manipulate the light using your smartphone. I have had hours of fun coming up with various lighting themes, moods and colours for various occasions that may be needed. The app is seamless to your and pretty intuitive. However, pairing the panels with your phone by telling it to connect to the home network can be a pain in the ass. More on that later. 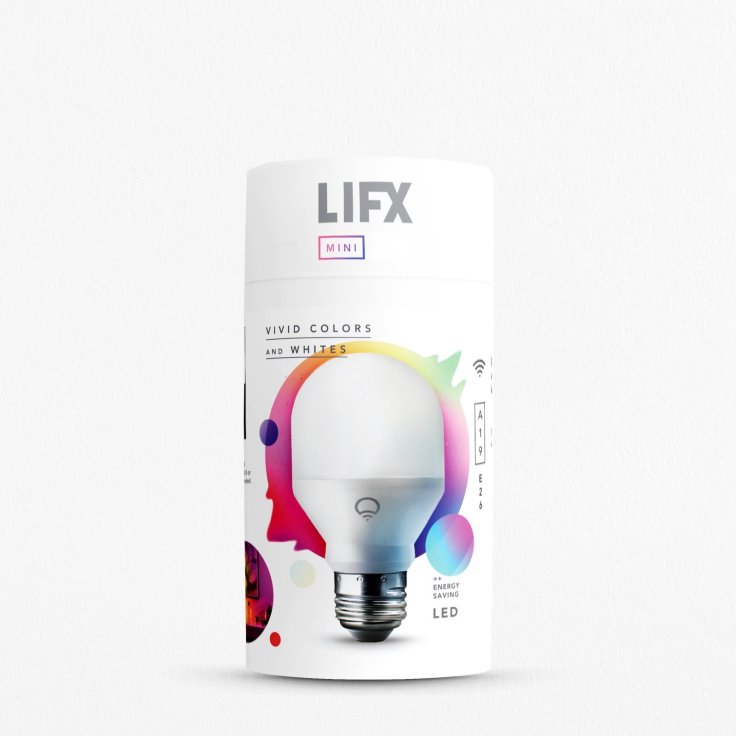 The bulbs came a couple of days later. The bulbs were meant for my spotlight fixtures on the opposite wall to my PC desktop. It can hold 3 GU10 bulbs. These bulbs are meant for spotlight effect that gives directional light to the room. Again, the colours were vibrant and accurate and although each bulb isn’t as bright as I thought it could be, having three of them light up white or different white temperatures, can be quite bright. Pairing was much more difficult than the Nanoleaf Aurora panels. I will discuss connectivity issues later in another post.