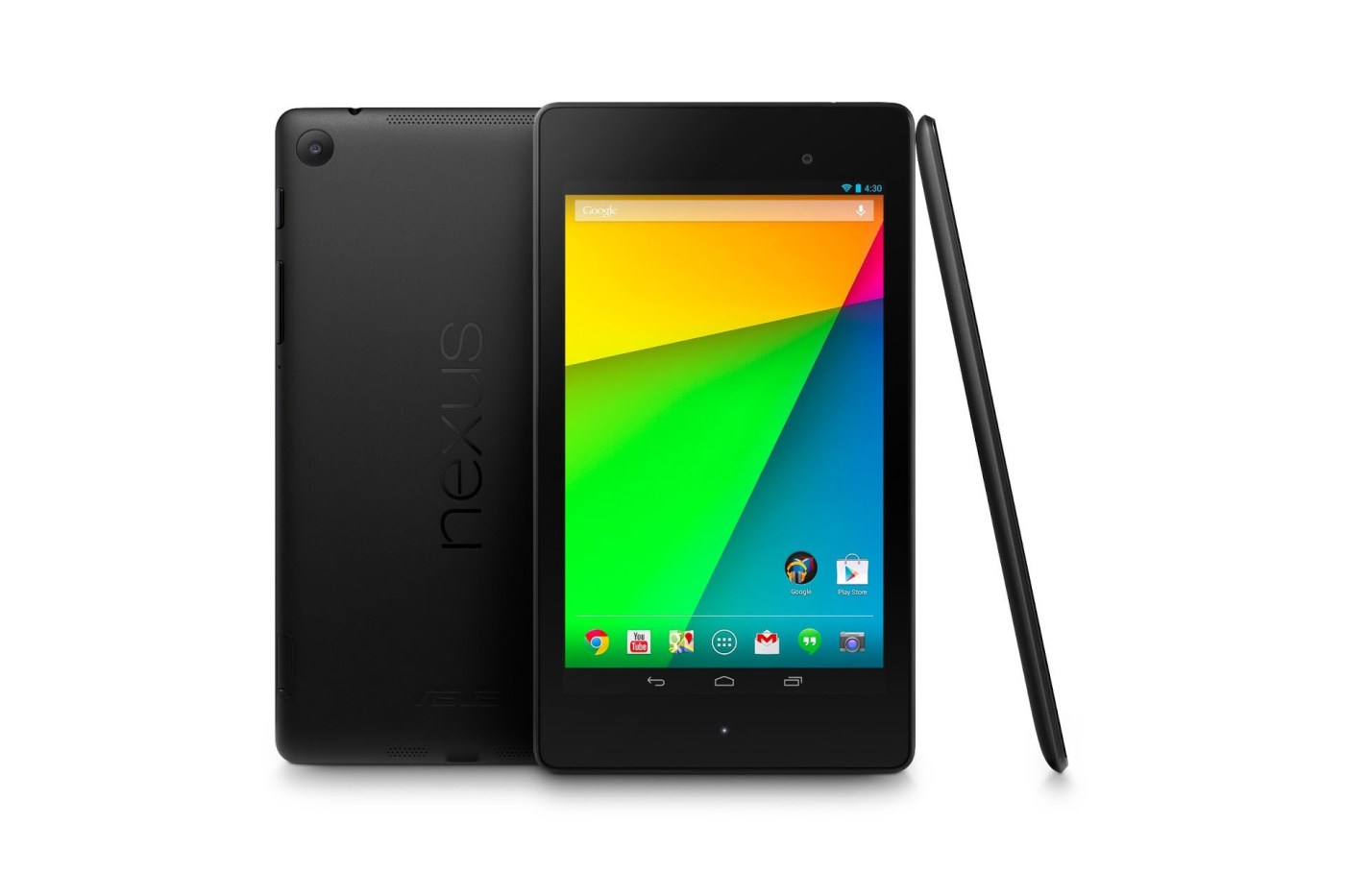 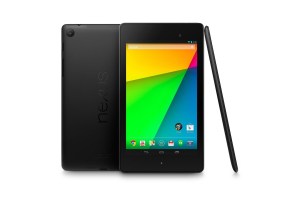 I bought the nexus 7 tablet more than half a year back. It was cheap, and it was at that time the all-round best performing android tablet. Even I’m a hardcore Apple fan, I gave the iPad a miss due to several reasons. One, being that I foresee myself not using the tablet as often as my smartphone, so it didn’t make sense for me to spend so much more on a device that would ultimately be underutilized.

And I was right. 7 months on, and looking back, I barely used my tablet anymore. I only use it for one purpose 95% of the time; the read my kindle books. Reading on a bigger tablet screen, is a better experience than on a smartphone. Though I still read it on my smartphone while commuting to work everyday. I only read it on my tablet while I’m at home. Other than that, it just sits there on my coffee table not doing anything. Largely underutilised, I am glad I made the right decision in buying a cheap android tablet than an iPad.

That doesn’t mean that I hate the tablet. I love it. It has a gorgeous screen with colors that pop right out. But I still haven’t seen a need to incorporate another device who purpose largely overlaps with that of a smartphone. And I own the iPhone 6, a fantastic smartphone that is extremely capable. On the productivity side, I guess I am still a PC centric person. I find working using the PC much more productive than on a tablet. I appreciate the potential for tablet to improves one’s lives. Its apps offering are limitless. But still my lifestyle just doesn’t have any room for a tablet.