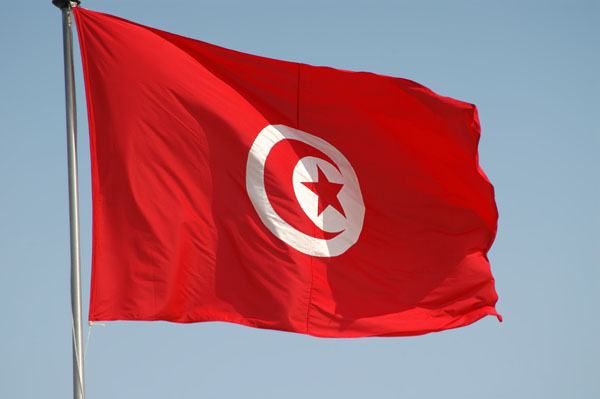 I have been wanting to write about this for a while. Only now I have the time to sit down and write about it. It is official. I am going to Tunisia. I am going under AIESEC, the world’s largest student-run international organisation, aimed at providing youths like me a platform in leadership development. I will be there for 6 weeks, from 1 June 2012 to 15 July 2012. I will be there to assist young kids and teaching them English and also create an awareness of the dangers of drug abuse.

It all happened sometime in March. I received a school e-mail about AIESEC and their recruitment efforts to undertake several community development internships in several countries of your choice. It was a harmless day-to-day e-mail that you would usually pass on. But I read it and it sounded interesting. For some reason, I signed up for it. A couple of interviews later, I got the job. I am actually going to Tunisia this summer holidays.

I heard about AIESEC several times from a friend of mine. I seeked his advice since he was a member too. He told me to go for it. I did it.

I really do not know what I was thinking back then when I signed up for this program. I remembered thinking long and hard about it though. I guess it got to the point where I was reflecting on my life and what I have done so far. Helping a community thousands of kilometers away is something that I have never done before. Hell, I have never done any serious volunteer work in my home town before! Going on an exotic country that I never, for the life of me thought of going during a summer break is another thing that I have never done before. Add to the fact that this will be my last summer break before graduation just seals the deal to take on such an offer.

I followed my heart this time around. I followed my gut instincts to apply for this job. It was tough. I have always been afraid to take huge leaps to do something totally different. This time I not only took a leap, but several leaps and a plunge to go wacky and just do it. These are decisions in your life that could change you forever. Seeing an opportunity arrived at just the right moment when I needed it, was too hard to pass up on. You just know that this is the defining moment in your life to really turn it around. To really explore what you are capable of. To expand and grow in leaps and bounds in the shortest time possible. To finally see the reality of life before going out to the real world.

I will be going with 3 other people like me. All from different schools in NTU. Another 3 will be joining us on the 5th June. I have already made contact with the person in charge over there through Facebook, and they have been extremely helpful, dishing out advice and formalising our internship application on their side. I actually look forward to seeing them in person. I hope it would be the same person who would be receiving us when we arrive at the airport at Tunis.

I hope to learn alot about the country during my six-week stay. I think it is a marvelous country. Though I knew almost nothing except for the fact that Tunisia was the first nation that started the Arab Spring. It is a wave of protests and government reforms that swept the entire middle east and northern African nations during the past 2 years. It would be extremely interesting to listen to their stories when all that was happening, so see first hand the consequences and the impact it made to the people yearning from freedom, overthrowing an unjust government. Just thinking about the anticipation of what I would ultimately learn makes me excited.