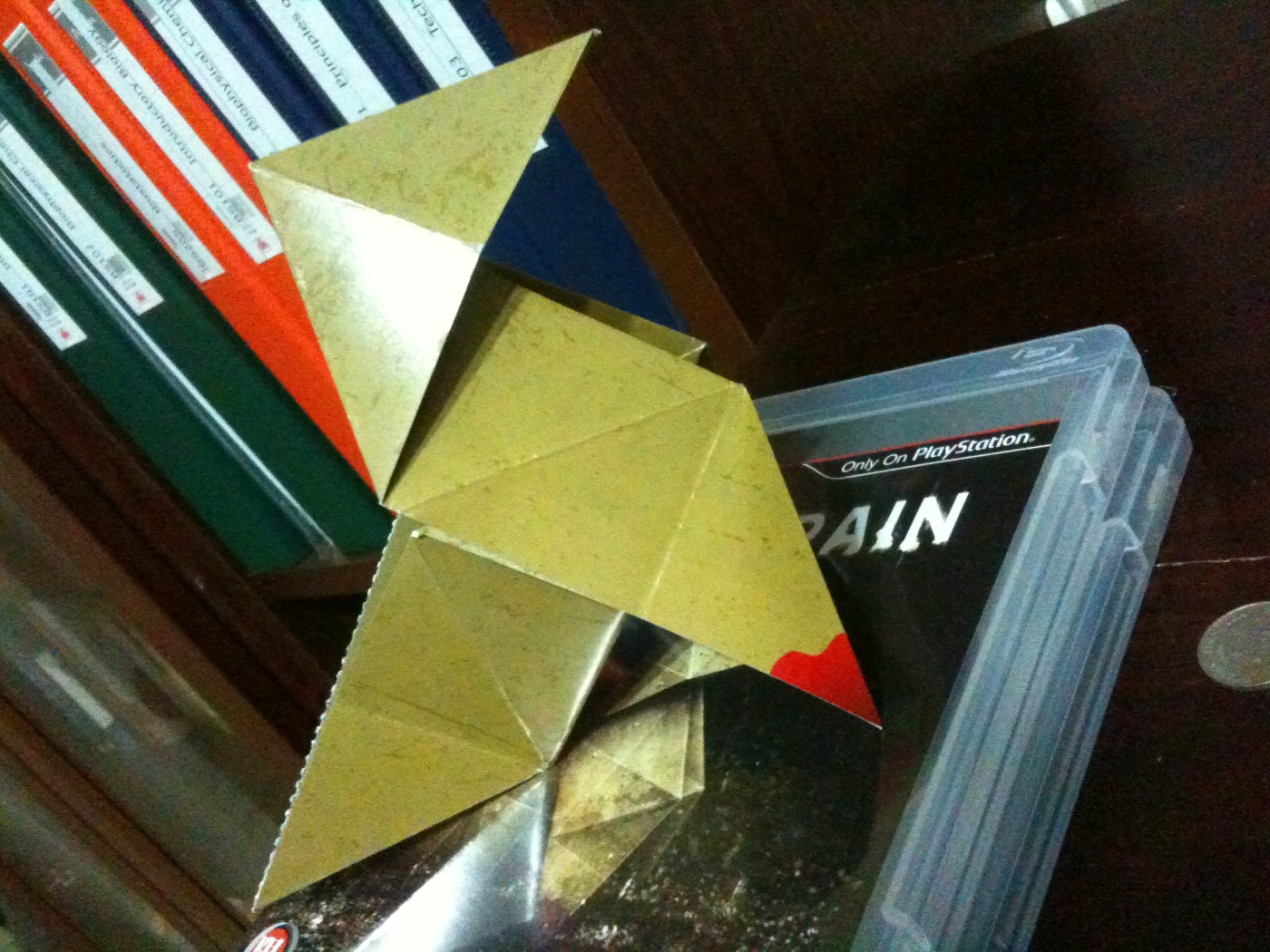 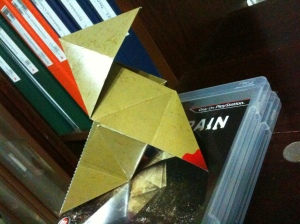 After 2 years of waiting, the game has finally been released. How does it fair after my first 6 hours of gameplay? So far so good, click to find out more of my own impressions.

I played approximately 6 hours into the game, so effectively im more or less halfway through. Im loving the game so far. It has met all expectations i have for the game in almost all aspects. The gameplay, the riveting story, the interesting characters and locales.

I cant say much for the story just yet as it is still being fleshed out in all its glory as im playing it, but so far, i must say that graphically, im impressed. PS3 has proven itself once again. The sheer graphics and technicalities this game demanded have been met without a sweat for the ps3. Gameplay is smooth and i have yet to see any technical glitches due to bugs or anything or that sort. Everything is just eye candy for me. This game has one of the most realistic looking facial textures i have ever seen. Watch the loading scene and you will understand why. Ethan Mars and Norman Jayden facial textures and eyes are simply stunning.

There is one aspect that falls short of my expectations and that is definitely the voice acting. No doubt that the actors and actresses that take up the digital roles in this game are talented, but i feel that their execution, presentation and delivery of many of the dialogues in the game are a little bit emotionless. Even if it has emotions conveyed within the lines, it is still very patchy and all over the place. In other words, sometimes when there’s a conversation between two people, it falls flat in certain places. Its a little bit dissappointing to see that the game is not utilising the power of good voice acting to really bring the drama up to another level.

I was watching the making in the bonus section of the game and I think I realised their mistake, and that is they recorded the voice, after (or before) mocap was done. This, in my opinion is their downfall. It makes dialogues and conversation a little detached from the characters. Unlike Uncharted 2 (sorry but their standard is really high here and i have no choice but to compare to that game) they did mocap AND voice acting together. This makes it believable. I have no problems with the writing. In fact it is superb, but like I said, the delivery falls short of greatness. The only character that I feel that its up to standard is probably Norman Jayden and Scott Shelby. The other 2, Ethan Mars and Madison Page, despite having more screentime, could have done so much better.

But enough of the negativities, There are so many positives to talk about. First is the introduction. I love it. It doubles like a prologue to a movie or book, before the credits roll and also as a tutorial for new players. At the same time, it introduces to Ethan Mars and his family and the way the scene unravels is done really well. It really sets the tone about who Ethan Mars his relationship to his wife and kids. It is at time heartwarming and for me to feel that while playing the game, I must say they have done it this time round.

Fast forward 2 years after the introduction, and you will see Ethan’s life change for the worse. There is a scene where he is in his apartment with his son shawn (the other one passed away in an accident) and you see him doing his homework or eating dinner and you can actually direct Ethan to sit with opposite while the son does his stuff. While just sitting there looking at him, I can feel his sorrow, his depression and his loss for his other son, and its really depressing. These are some of the scenes where sometimes it can really hit you hard emotionally. Some scenes, its very slow going, but at the same time, its extremely essential in character building, and the time spent in character bonding is crucial for the later part in the story.

I will be continuing the game tomorrow. Dont really wanna finish too soon either. I hope that Ethan Mars and Madison could improve their quality of voice acting in the later stages, we will just have to wait and see.

By the way while installing the game, I really enjoyed doing the paper origami, they had instructions on screen for you to follow and make your own origami while the game installs. And the installation is quite long. So if you have a piece of paper, just sit back relax and fold that paper origami of yours.

Right now my origami is sitting comfortably on my mac mini 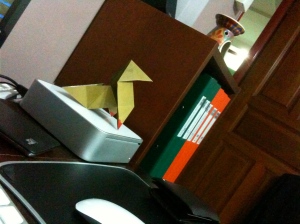 One thought on “Heavy Rain impressions”