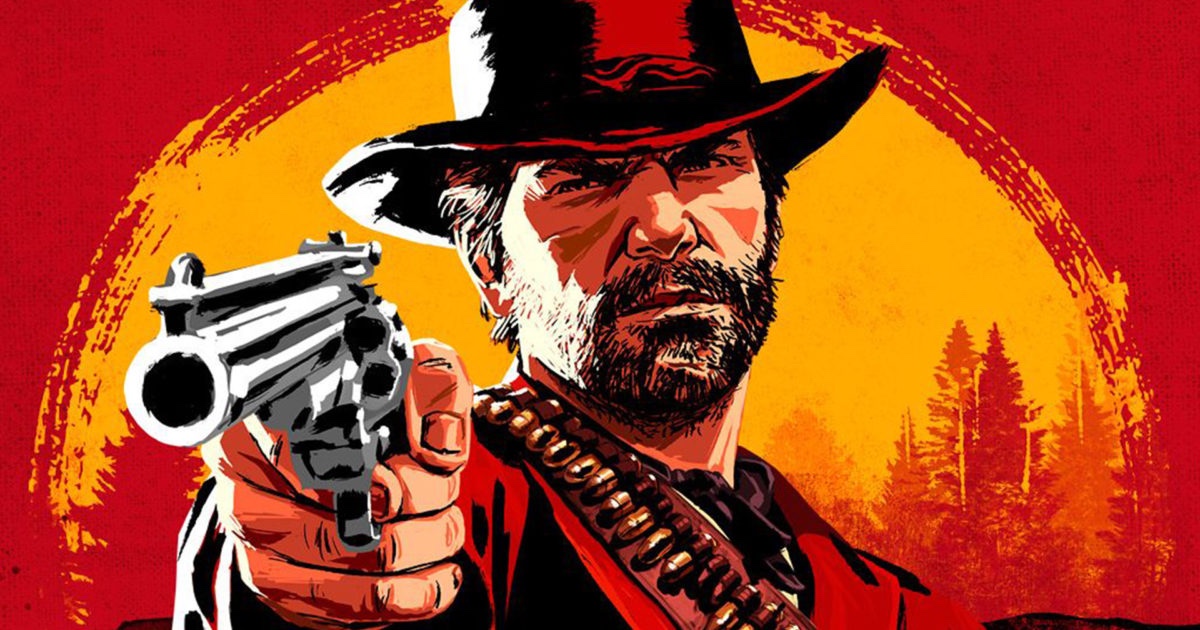 With the world in lockdown due to the Coronavirus, and Singapore in the middle of a ‘circuit breaker’ discouraging anyone from socialising outside, it is no wonder that the gaming industry is having a renaissance. Most of the people around the world is cooped up at home, and one of the little ways anyone can entertain themselves is to play video games. And because of that, video game sales is flourishing.

I am no exception. I love playing video games, but I never had a good chunk of time all to myself where I can just do nothing but play games all day.

But lately, I have been playing a lot more games, clocking more hours that I ever did in recent years. I completed the storyline for Borderlands 3 with a friend. I completed the DLC for The Division 2, going to New York City to continue the story. I even revisited Assassin’s Creed Odyssey, wrapping up some missions that I gave it a missed the first round of gameplay.

Lately I am in the mood for some really chunky, meaty adventure game that I can readily bite into. And no game is more suitable for that than Red Dead Redemption 2.

I played the first one on consoles many years ago. While I can’t really say that I was a huge fan back then, I did enjoy the game overall. I’m not that into cowboy action and stuff. But I really appreciate the effort the developers have made in creating an immersive game such as Red Dead Redemption.

I have heard great things about this game. I am particular interested in the visuals of Red Dead Redemption 2. I have the 1080ti in my gaming rig and even then, based on the performance reviews I have read, this game is going to drive my 1080ti hard, really hard, especially when I have a 1440p monitor as part of my gaming rig. It is very doubtful that I can enjoy the game with everything cranked up to ‘ultra’ and still enjoy buttery smooth 60fps at 1440p. Sacrifices will have to be made. The question is; how much sacrifice do I really have to make?

I am definitely gonna spent the next 100 hours or so on this game alone. I am not expecting to play this game continuously or finish it before the circuit breaker is lifted. But at least I have a new game to keep me occupied when I have nothing else to do.