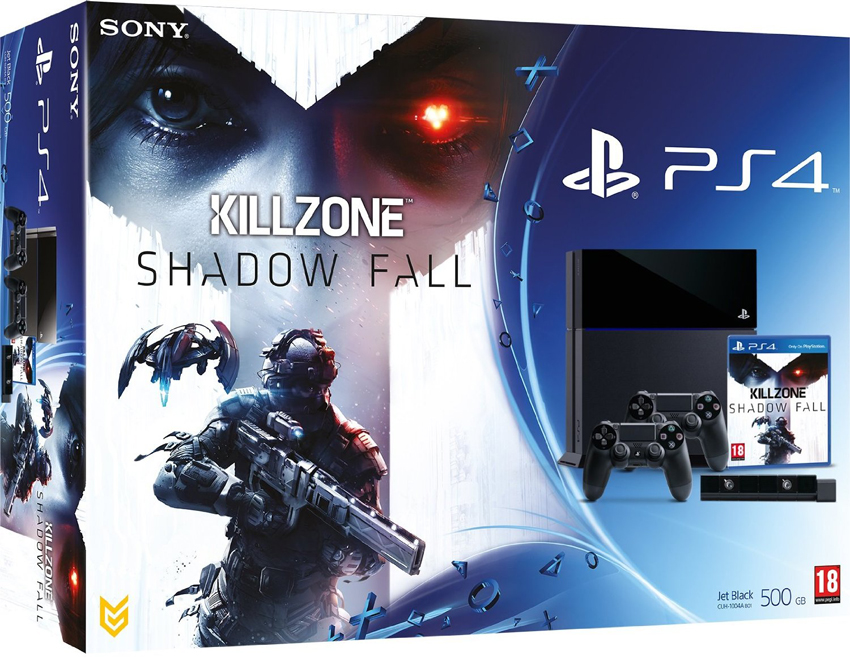 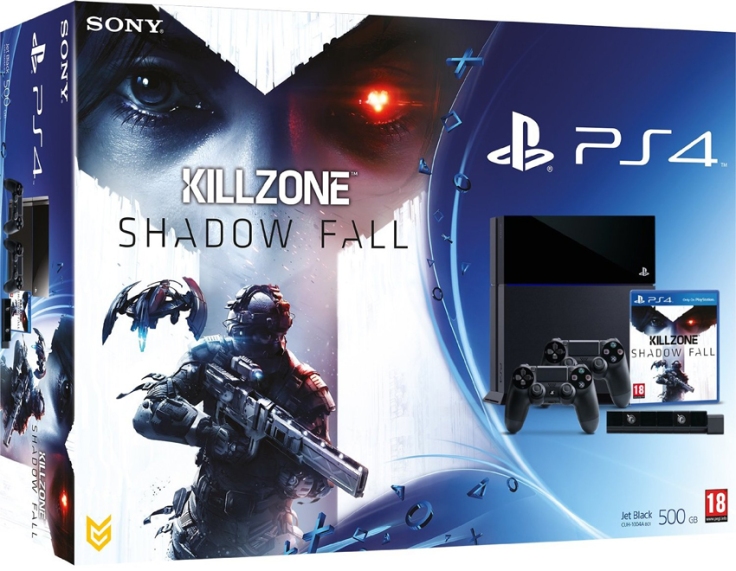 Singaporean gamers will not be getting their hands on the those shiny new black consoles till the 19th of December. That’s right, I am talking about the Playstation 4. Released in NA last week to resounding sales figures, Sony will soon launch its console in the European market in less than a week from now, before the Asian territories will get theirs in the middle of December.

So I decided to pre-order mine at my local Sony store. I never did that for my PS3. It was terribly expensive at that time. I waited two whole years before I got mine. And I remembered the PS3 being launched in Asia pretty late after the rest of the world got their hands on the console. Almost 7 years on, I have been a loyal fan of the Playstation. I have played wonderful games on Sony’s platform, especially the exclusives. Sony has gifted us with marvellous games like Infamous, The Last of Us, Uncharted, Metal Gear Solid, Ratchet and Clank, and many many more, filling my time with so much fun. And now, with the launch of the next gen console just around the corner, I just cannot wait to play Killzone: Shadowfall and Assassin’s Creed IV.

I pre-ordered with a good friend of mine. He chose the basic set, while I chose the Killzone bundle. I had to make a full deposit on the pre-order which was quite a bummer, considering the price of the bundle and that the price in SGD isn’t that fantastic especially when you do a direct currency conversion from USD399, the price of the console in the US. But still, I decided to just go ahead and pre-order. I don’t want to mingle with the crowd and the queue just so that I could get my console on launch date. I could order online and have it delivered from the US, but I missed that chance long ago and now, online stocks are virtually non-existent at this point of time. It’s going to be tough for Sony to meet the demands of gamers, especially when, in my opinion they had a pretty successful launch. They made the right moves and business decisions leading up to the launch, and a lot of people, even the media have been impressed so far with the direction Sony is taking with it’s next gen console.

For me, I am just interested in playing all the great games that Sony will churn out in the years ahead. Especially the exclusive ones and even those from the last gen franchise. Uncharted IV anybody? How about Infamous: Second Son? Greatness awaits. Can’t wait.

One thought on “Pre-ordered my Playstation 4”