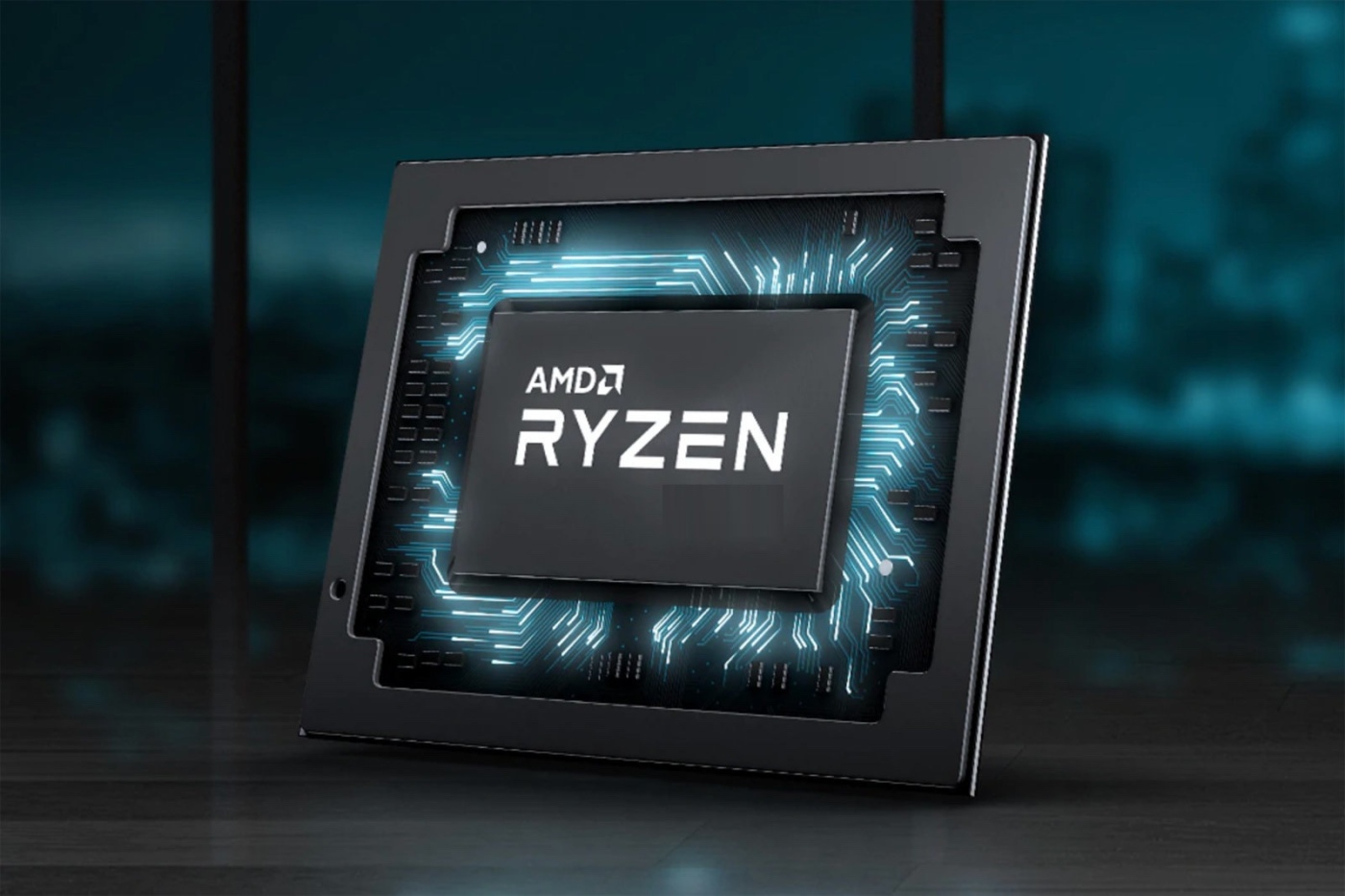 The rumor mill has been rumbling quite a lot these days on the impending launch of a number of big tickets items from both AMD and Nvidia.

PC gamers, like me, are all eagerly waiting for the launch of new GPUs by Nvidia, as well as CPUs and GPUs from AMD. It seems that these new products are slated to be announced in September with product launches to follow in the coming weeks and perhaps months, all the way till the holiday season of 2020.

Despite the pandemic that is raging all around the world, these new product launches from the green and red teams are not expected to be severely delayed and has been anticipated to be happening in September, in line with expectations.

For me, I am most looking forward to new GPU launches. It’s time that I upgrade my GPU to something far more powerful, completely skipping the 20’ series from Nvidia.

I initially planned to do a major overhaul and build an all new PC with new CPUs from AMD as well. However, I have given some thought to this, and I feel that upgrading my PC with a brand new GPU is more cost effective in the long run than overhauling everything. My 2700x is still going strong and for someone who just uses the PC for gaming, when it comes to performance, it is most like that it will be GPU bound when I game in 1440p 60hz, while cranking visuals to the maximum. I am not an esports player and I do not need fast FPS for my gameplay needs. I don’t edit videos and do not need ultra fast cores or many cores in my future PC build. Instead, I play games where the graphical visuals will certainly take a hit on GPU before the CPU becomes the bottleneck in terms of performance.

Thus, it is prudent for me to continue using my 8 core, 16 thread 2700x CPU until I build a brand new PC with the future GPU that I will be buying.

Buying a brand new flagship GPU is going to cost a lot. And I don’t exactly have the appetite to offload significant investments upfront on a brand new PC where the benefits will be marginal (where CPU performance in gaming is concerned). Besides, on hindsight, I recently upgrade my CPU cooling system to an AIO from Thermaltake. I have installed it and it is purring nicely, keeping my CPU cool at all times. I am not exactly keen in messing it up, transferring parts from my old PC to the new one, making a mess along the way. At the very least, I just need to transfer my upcoming GPU to an all new build later in the future, down the road.