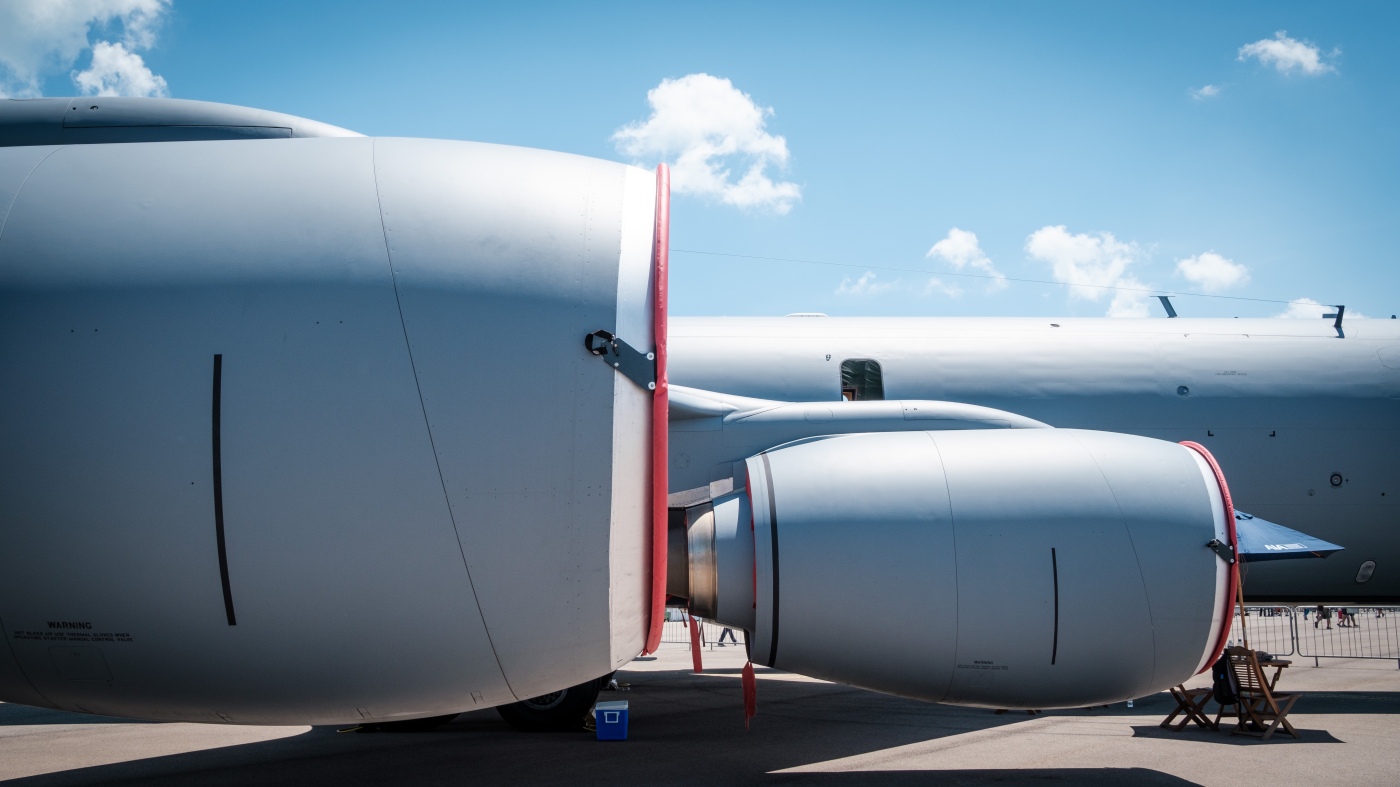 The Singapore Airshow 2020 was the first such airshow that I ever had the chance of attending. The airshow happens once every two years, and the biggest names in the aerospace industry will gather in Singapore along side defence officials representing their home countries. There, they will set up various meetings and make multi-million dollar deals to buy and sell defence related items to the various governments. That’s mainly the purpose of the airshow in Singapore, touted as the biggest event in Asia.

As a sideshow, there are also a lot of military hardware proudly on display, such as helicopters, jet fighters, military airplanes and many more for the trade partners to exhibit as well as the public to enjoy, once the trade event is over.

However, in the midst of the COVID-19 outbreak happening around the world, (Singapore is not spared) the anticipated event is somewhat muted this time around. A number of companies and trade partners pulled out of the show in the interest of public health and safety and because of that, trade dealings were substantially less. Even the military aircraft that were supposed to be on display were significantly less than past events.

But still, as it was my first time to the show, I had a great time at the Singapore Airshow, gawking at the state-of-the-art fighter jets, military drones, military planes and even a live band performed by the US army. It was still overall, an impressive lineup of military hardware on display for the public to enjoy and take pictures with. Even I couldn’t pass up on the chance to take good shots of those planes and helicopters on my new X-Pro 3. I set my camera to Classic Chrome as my main film simulation mode on that day and stuck with that throughout my shoot. The results turned out fantastic. Despite the grueling hot weather, the skies were mostly clear and blue, great conditions to take photos with stark contrasts.

I thoroughly enjoyed my photo shoot of the event despite the hot weather. I was glad to have chosen Classic Chrome as my main mode of film simulation on that day. Somehow the pictures of the aircrafts that were on display looked stunning. Metals and grays on the surfaces of these fighter jets and planes look stunning against the blue hue of the clear sky. Personally it seems that Classic Chrome seems to be a good film simulation when taking photos of inanimate objects on a bright sunny day.

Although I cannot make direct comparisons, there were definitely less people attending this year’s airshow when previous years due to the Coronavirus outbreak happening around the region. It was a smooth experience getting on the shuttle bus from Expo to the Changi Exhibition center. There were no snaking queues to get on the bus. Even going back to Expo wasn’t difficult either. Sure, there were substantial crowd, but it was not to the point suffocating. I didn’t have much trouble getting my desired shots of the various planes on display without people all around ruining my shots.

Overall, I had a great time. My only complaint would be the hot afternoon weather.

For more pictures, you can click on the link here.